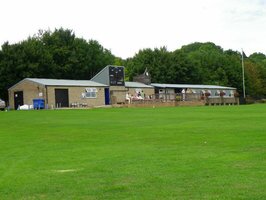 Most clubs in the county would have had to abandon the match if they endured the heavy rainfall that Clevedon did on the prestigious presidents day fixture. However, the sun came out and the quick drying ground came into its own as a 30 over game was completed with Clevedon winning by 8 wickets. 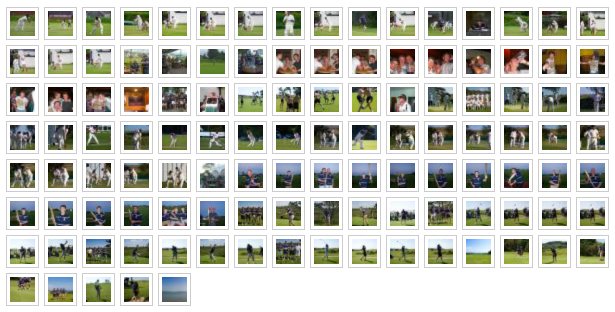 On the 22nd of June 2009, Clevedon hosted a match to honour John Evans. The teams were made up of current Clevedon school teachers against players who john taught at the local secondary school for decades.